Hub City Smokehouse & Grill’s mission is to enrich the lives of our guests, our employees and owners. We do this through superior quality food and beverages, legendary customer service, sales growth, cost controls and treating our employees like family. We believe that our employees are our most important resource and our success depends upon creating and retaining a staff capable of delivering an exceptional dining experience to every customer, every time. 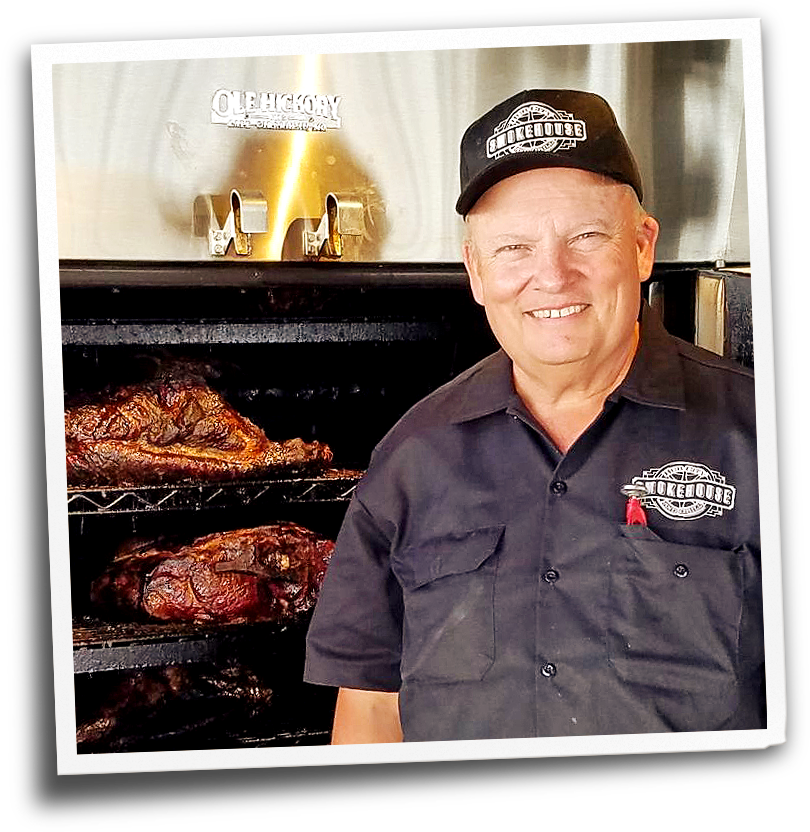 Michael and his wife started the small Hub City Smokehouse & Grill in 2011 in a five table, 900 sq.ft. section of an industrial strip center. After gaining a well-known name and loyal following, Hub City moved to a location on Main Street in 2015. Creative endeavors such as shot glasses traded for BBQ, personalized aprons for regular customers, and unique menu offerings helped the business grow. Michael, who is retired from the U.S. Air Force, volunteers extensively in his community serving on boards of Main Street Crestview and the Crestview Local Planning Agency, has held positions with the Rotary and is active in school district and city youth programs. He also supports projects such as Wounded Warriors through Hub City.